Effectiveness of Emotional Freedom Techniques in the Treatment of PTSD: A Meta-Analysis 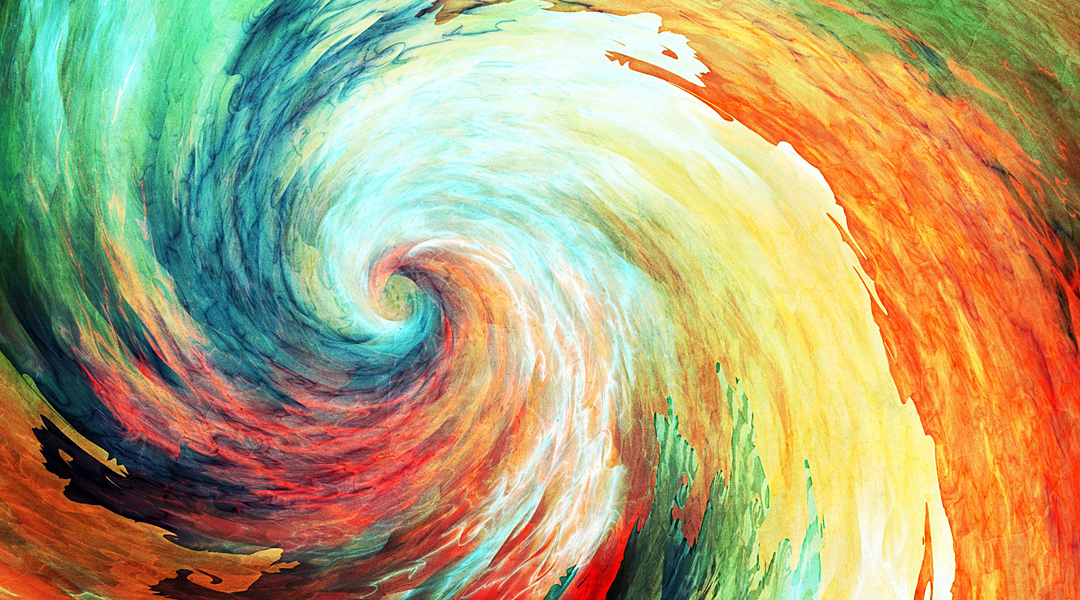 Concern over posttraumatic stress disorder (PTSD) in the United States continues to grow as the Veterans Administration (VA) confronts the problems of treating the large cohort of veterans deployed in the Middle East wars. Since October 2001, approximately 2.4 million US troops have been deployed to Afghanistan and Iraq in Operation Enduring Freedom (OEF) or Operation Iraqi Freedom (OIF), and a large percentage are estimated to be PTSD positive. Over the past decade, the VA has diagnosed almost 30% of the 834,463 OEF and OIF veterans with PTSD

Over the past two decades, growing numbers of clinicians have been utilizing emotional freedom techniques (EFT) in the treatment of posttraumatic stress disorder (PTSD), anxiety, and depression. Randomized controlled trials (RCTs) have shown encouraging outcomes for all three conditions. 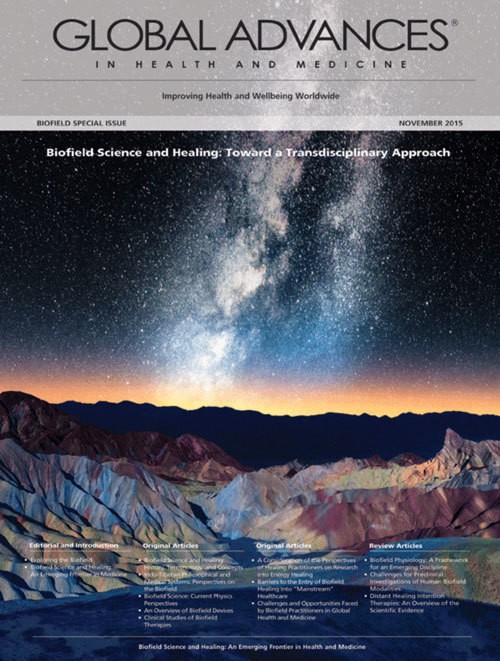 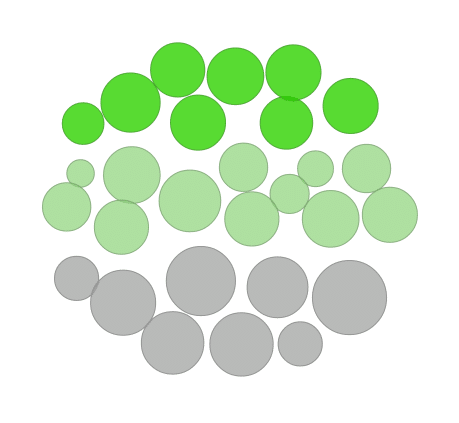