The Myth of the Placebo Response 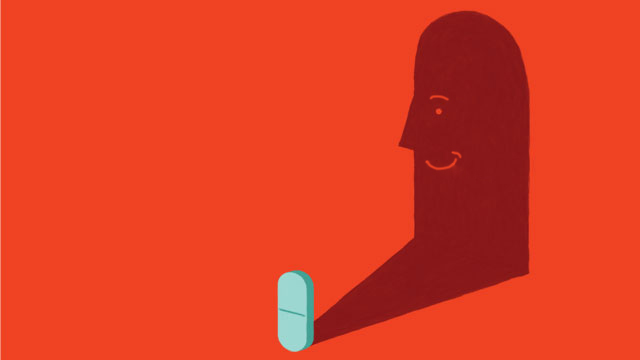 The placebo response is a myth. How could it possibly exist in reality? The idea of a “response” to a placebo is impossible. Inert treatments by definition do not produce responses, right? Yet, the entire pharmaceutical industry attempts to control and profit by proving that small molecules produce a clinical effect greater than the placebo response. Billions of dollars are made when that is proven, often even when the size of the response in the active over the placebo group is minuscule. The fact is people heal and that inherent healing capacity is both powerful and influenced by mental, social, and contextual cues that are embedded in every medical encounter since the idea of treatment began.