The Placebo Response: How Words and Rituals Change the Patient’s Brain 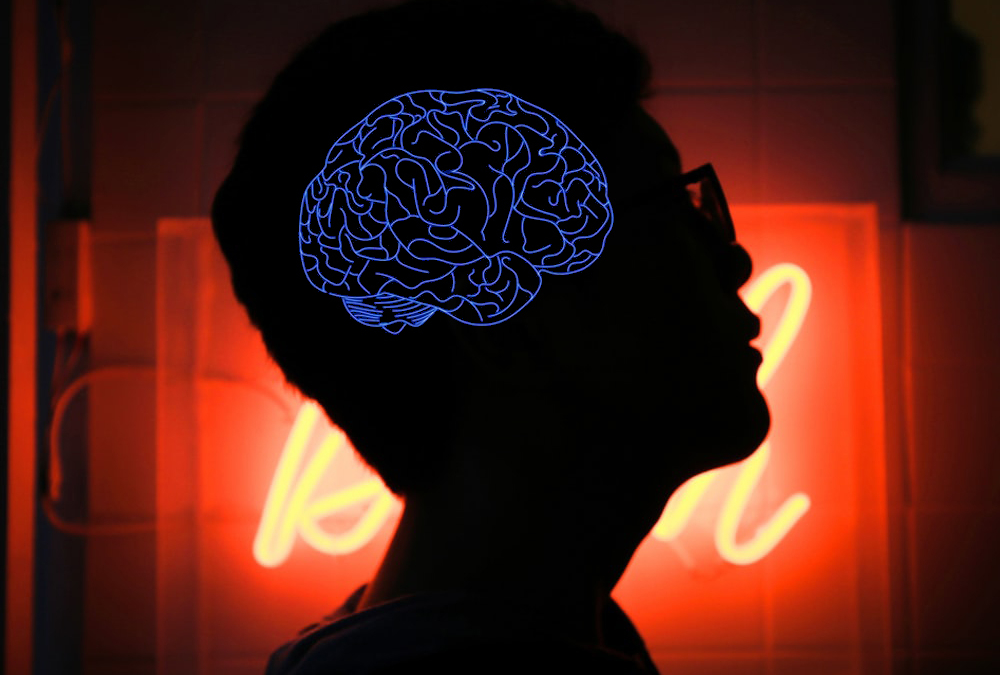 Objective: The placebo effect, or response, has evolved from being thought of as a nuisance in clinical and pharmacological research to a biological phenomenon worthy of scientific investigation in its own right. The study of the placebo effect and of its negative counterpart, the nocebo effect, is basically the study of the psychosocial context around the treatment and the patient, and it plays a crucial role in the therapeutic outcome.

Methods: In recent years, different types of placebo responses have been analyzed with sophisticated biological tools that have uncovered specific mechanisms at the anatomical, physiological, biochemical and cellular level.

Results: Most of our knowledge about the neurobiological mechanisms of the placebo response comes from pain and Parkinson’s disease, whereby the neuronal circuits involved in placebo responsiveness have been identified. In the first case, opioidergic, dopaminergic and cholecystokinergic networks have been found to be involved. In the second case, dopaminergic activation in the striatum and neuronal changes in basal ganglia have been described.

Conclusion: This recent research has revealed that these placebo-induced biochemical and cellular changes in a patient’s brain are very similar to those induced by drugs. This new way of thinking may have profound implications both for clinical trials and for medical practice.