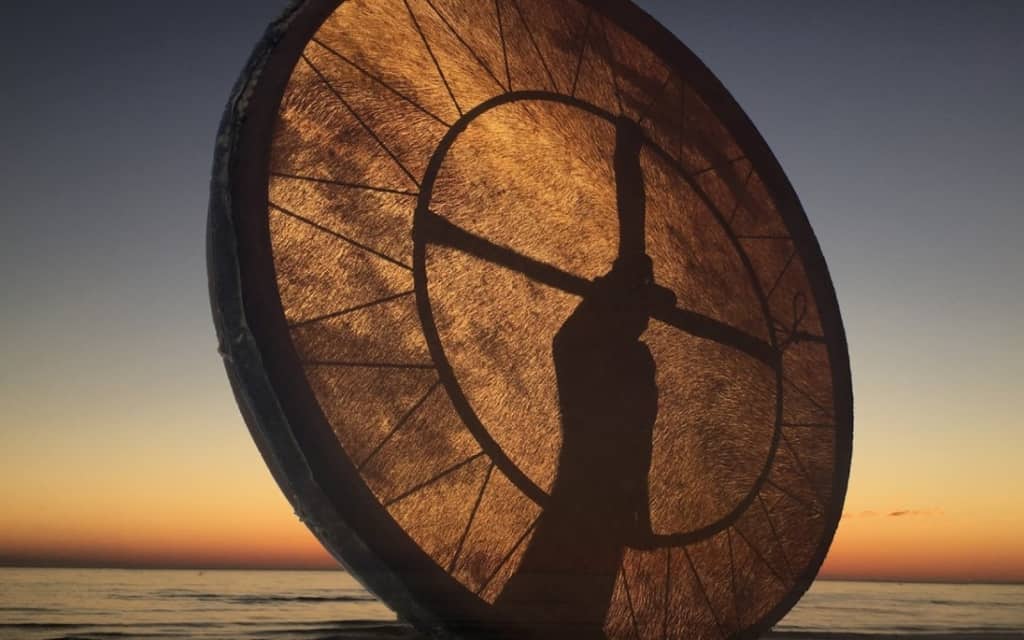 Among North America’s Original Peoples, the term de-colonize has become a rallying theme in the return to culture and protection of sovereign rights, whether it is decolonizing one’s thinking, education, diet, or any other aspect of lifestyle. This use of the term may confuse non-indigenous people. The standard dictionary definitions of “colonization” range from “the process of settling among and establishing control over the indigenous people of an area” to “domination and economic exploitation of another country.” Among Native American/First Nations people, colonization has a broader connotation, as it also includes the long history of lies, broken treaties, repression, rape, racism, forced sterilization, legal censure, imprisonment, removal of children from their families, loss of lands, and horrendous physical and psychological abuse that has created a chain of intergenerational PTSD. Colonialism is the root of what is sometimes called “historical trauma.” Here are the words of a modern survivor of the colonial system who had the bravery and inner resources to turn her life around.

“I am now 73 years old. I was at Indian residential school from age 11-15. I had to work in the infirmary, where there were many sick and hungry children. I’d steal food like peanut butter and bread to feed them. A lot of kids died there. I had to handle the dead children — wrapping them to be buried. Once I got caught speaking my native language. I wasn’t aware my language was different. My punishment was having four fingernails pulled out. At residential school we all received numbers. I was known as #702. But my name is Sphenia. It’s an Ojibwa name that means ‘on my way’. For many years now I’ve worked as an advocate for abused children. I started a school for indigenous kids in Vancouver called Spirit Rising Cultural Survival School.”

Sphenia’s punishment was not unusual. I was once sitting at a ceremony next to a Lakota elder, probably in his mid-eighties. He liked me, as I had greeted him in his language and followed the protocol of bringing him food when the pot-pluck started. He explained with pride, though in broken distorted whispers, that he was a descendant of Sitting Bull. And then we spoke about the history of original peoples in general, he opened his mouth to show me that he was missing most of his tongue. “It was cut out when I was 8 years old and caught in school speaking my language.” This is enough to give an indication of the level of crimes, some even more heinous, few acknowledged and even fewer prosecuted. The Canadian government’s official apology, their Truth and Reconciliation Commission, and financial compensation are at least a start and puts the US to shame. However, compensation does not change the past or its lingering effects. There is ultimately no way to change the power of historical trauma other than acknowledgment, awareness, activism, social change, forgiveness, and healing in every sense of the term, including Traditional Healing, the ancient holistic medicine of North America. 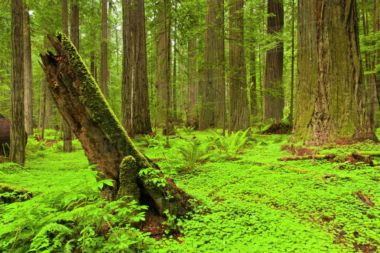 Today, traditional healers accept of the importance of biomedical diagnosis and treatment, but, like their ancestors, still focus on the spiritual, psychological, and environmental influences on disease. At a core level, Traditional Healing sees health as a state of relatedness and harmony with Mother Earth, and disease as disconnection and isolation.

Sadly, colonial control has also extended to Traditional Healing, prohibiting access to healers and practices. In the US, the American Indian Religious Freedom Act was not passed until 1978, and even today it lacks the enforcement “teeth” to make it effective or immune to re-interpretation by small minded politicians. The rights of traditional healers have also eroded because of Scientism and Paternalism: the assumption that western science is the only determinant of truth or reality, and thus it is up to the medical industry to determine which aspects of indigenous healing are valid. It would be just as mistaken to demand that Native American healing methods be proven to establish their worth as to demand that biomedicine be subject to the intellectual and ethical scrutiny of Native American healing. They each have their role, may indeed complement each other in the relief of human suffering, but they are different.

The rights of traditional healers have also eroded because of Scientism and Paternalism: the assumption that western science is the only determinant of truth or reality, and thus it is up to the medical industry to determine which aspects of indigenous healing are valid.

I have personally been involved as an activist, author, and practitioner in the fight to preserve Traditional Healing as a sovereign right of Original Peoples and their Nations, not subject to outside authorities. Recently there has been a new threat launched by the World Health Organization and, I believe, fueled by one of the most science-obsessed countries in the world: The People’s Republic of China. Here is a link to the article I recently wrote on this subject, published in the national Native American newspaper, News from Indian Country

Canadian TV Interviews with Ken Cohen, subsequent to a keynote lecture on First Nations Medicine in the treatment of HIV and Hepatitis C at an aboriginal health conference in Regina, Saskatchewan 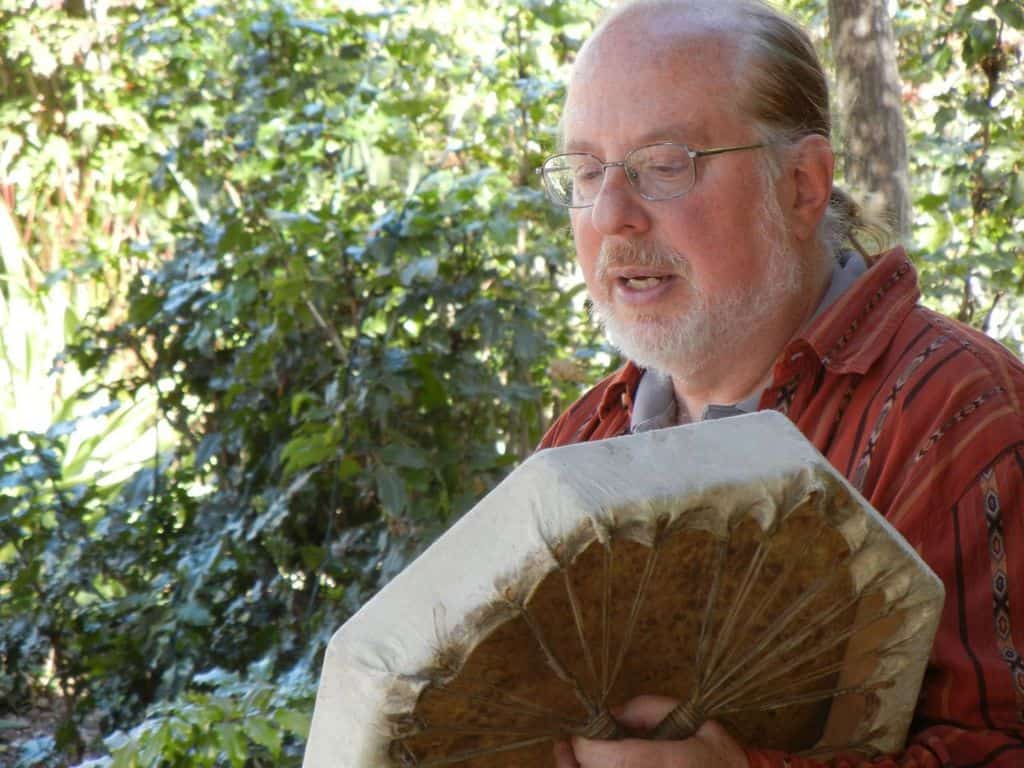 Kenneth Cohen (www.sacedearthcircle.com) is a health and cultural educator and traditional healer. Winner of the Alyce and Elmer Green Lifetime Achievement Award in Energy Medicine, he is the author of Honoring the Medicine: The Essential Guide to Native American Healing (Random House) and more than 200 articles on spirituality and health. Ken was trained since his youth by traditional indigenous elders and maintains close ties with his adoptive Cree family in Saskatchewan. His lectures and cultural programs have been hosted by the Mayo Clinic, the Menninger Institute, medical schools, and numerous Native American/First Nations communities. He is currently based near San Diego, California.