Exploring Healing and the Biofield: Story of a Frontier Scientist 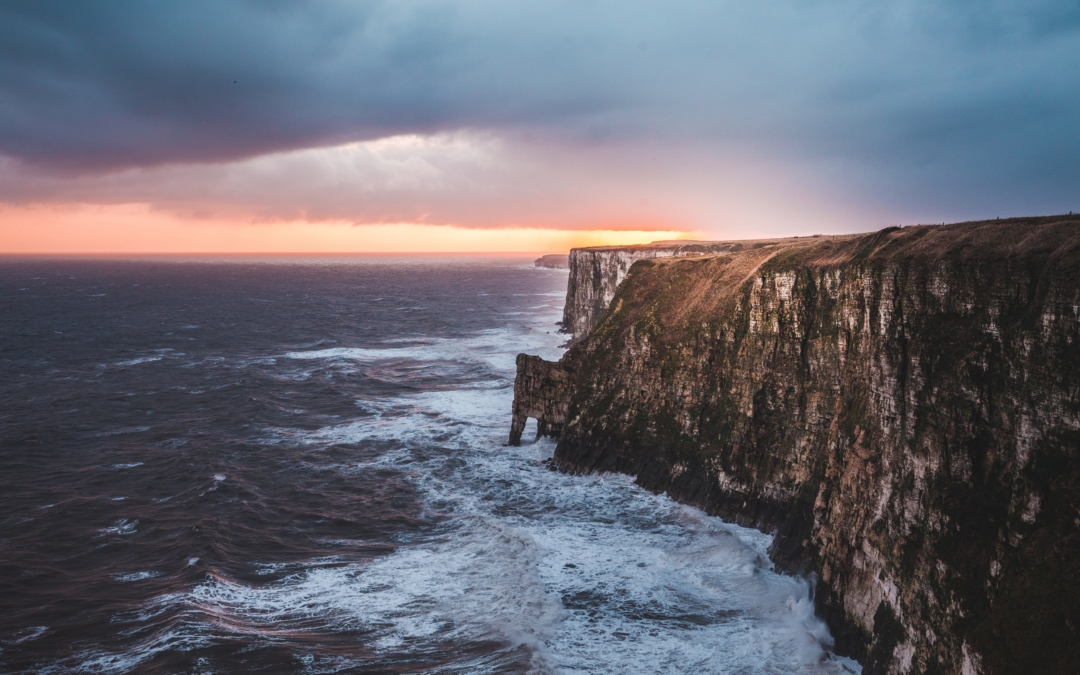 Back in 1973 during graduate school at University of California at Berkeley, I co-founded a private group, the Orgone Energy Workshop, which met monthly during the ‘70s and ‘80s when groups were all the rage in the San Francisco Bay Area. We explored Wilhelm Reich’s studies on orgone energy and discussed many frontier ideas about healing, science, and medicine.  The biophysics program at Berkeley in which I was enrolled did not touch upon this whatsoever.  One of my professors had told me that if I wanted to succeed in science, I would put the lid on such unorthodox ideas.  Needless to say, our Reich group conducted informal experiments with orgone accumulators and found more rapid seed sprout growth over controls. We also used DOR (deadly orgone) busters to treat our headaches and hangovers!  Was it the biology of belief or something more?

Several years later I had a chronic knee injury from dancing.  I was considering exploratory surgery since, in those days, soft-tissue imaging was not yet available. Needless to say, I sought out alternatives to invasive surgery.  Someone told me that a purported “faith healer,” Dr. Olga Worrall, from Baltimore, was coming to town.  I decided to go to her for a session.  After all, I felt I had nothing to lose, because if it did not work, it should do no harm.

So I was open to the possibility of spiritual energy healing.  When I visited Olga Worrall, she placed her hands on both of my knees and engaged in a prayerful trance-like state.  I felt a rush of energy in my knees, which amazed me. Afterwards, I stood up and found myself pain-free!  Was it the biology of belief and expectation—the placebo effect?  It raised so many questions!  Would my pain-free state last?  Was my knee physically changed?  The bottom line was that I did not need any surgery, and I was able to return to ballet classes!  After this experience, I decided to research healing in the laboratory, to see if I could create a model biological system to embrace such phenomena. 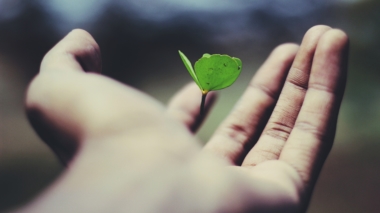 Back then when Therapeutic Touch and Reiki were largely unknown, we called such phenomena “psychic healing”, “faith healing”, or even “psychokinesis,” a term from parapsychology, which means affecting matter physically with the mind. At that time, such phenomena were considered “paranormal.” There really were no healers visible at that time in California.

Subsequently I brought Olga Worrall into the lab on a weekend where I had been using bacterial cultures for my doctoral dissertation. Some other graduate students found out what I was doing, and I was chastised by them.  They considered my experiments with Olga who treated challenged bacterial cultures an unorthodox mix of science and religion, and maintained that no such phenomena should exist!  However, I was looking to compare results of healer-treated cultures over controls, and I found them—in growth studies as well as bacterial motility studies.  Olga’s treatment made the bacteria grow faster than controls and show some motility even in the presence of motility inhibitors.  This clearly showed that Olga’s treatment was more than a placebo effect.  Moreover, Olga could even psychically sense which bacterial cultures were damaged, although all cultures looked identical.   I gathered some excellent preliminary data from my research with Olga.

In 1979 I completed my doctorate in biophysics at Berkeley, and a colleague of mine and I applied for funding to continue this work. We were awarded a grant from the Ernest Holmes Foundation of Holistic Health, connected with the Science of Mind Church of Anaheim, California.  At that time I was employed at a state university teaching science, where I had been told that I would be evaluated solely based on my teaching skills. I took this teaching job deliberately, seeing how badly Berkeley had reacted to my healing research.  I was thrilled that the dean of science at this state university signed off on our grant proposal.  However, later, when it was funded, he called me in and said that it was an embarrassment to the school to have such research done there, so he would reassign our funding to another project!  I was simply flabbergasted at this, and lost faith in academia as a place for unbiased inquiry and knowledge seeking.

It is not easy to do pioneering research in science that challenges the paradigm, but I have no regrets.  You may get arrows in your backside, and I learned that you just pull them out and keep on moving.  Later, I found out that other scientists who dared to pose research questions outside of the scientific world view were similarly rebuked.  Even Nobel Laureates who dared to explore consciousness told me that they were chided by their colleagues and ignored. 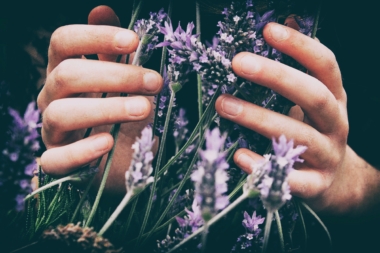 To make a long story short, some 20 years later, I obtained a grant together with Gary Schwartz (University of Arizona) awarded by the National Center for Complementary and Alternative Medicine at the National Institutes of Health, to follow up on my preliminary studies using the same bacterial culture model system for energy healing.  By then Olga Worrall had passed away.  But now, energy healing and spiritual healing had become important modalities, and many more types of healing modalities—now called biofield therapies–had sprung forth. Energy healing was blossoming, at least in practitioners’ offices.

It has been gratifying to watch this area of frontier medicine and science move forward. Especially gratifying are the sheer numbers of patients marching with their feet and their pocketbooks to integrative practitioners who treat them as whole persons.  However, funding for scientific research on these modalities is largely lacking, and leadership from government or nonprofit foundations is nil. Consequently, there are obstacles that have kept this field from making great scientific and medical leaps forward.

I have long advocated for a Biofield Mapping Project, whereby we map and measure the energy fields within and around the human body and learn how they contribute to health and healing.  Biomedicine had the Human Genome Project to map our DNA, a large scale scientific project which spanned across decades and nations.  There is so much more to uncover about the mind-body and human energy fields to embrace our full potential for health and healing.  We need a concerted research effort in energy medicine.

At the Institute for Frontier Science (www.frontiersciences.org) , a nonprofit laboratory that I founded in 1997, we began biofield mapping of humans.  For example, we count biophotons, the ultraweak visible light emitted from various regions of the body when human subjects are in various states, even during energy healing sessions.  Beyond biophotons, we also discovered an energy component linked to emotions—an emotional field around the human body. In other words, emotions are not just biochemical and physiological processes inside our bodies; there is a field component to them that extends outward beyond the skin.  This is one important means by which we may bio-communicate and influence each another in the practitioner-patient relationship.

So, biofield science is still in its infancy, and there is much more to uncover. Several of us scientists connected with CHI would like to work collaboratively on the Biofield Mapping Project, a bold scientific initiative that needs to happen to bring this area into the 21stcentury.  We seek a pioneering donor or foundation who will partner with us to make this landmark project a reality. 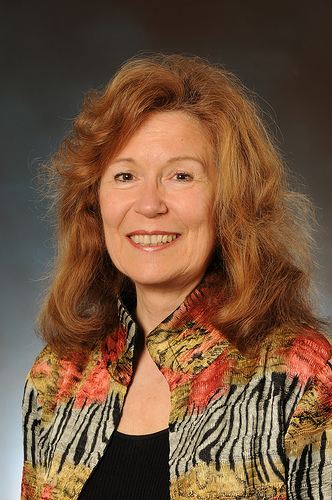 Beverly Rubik earned her Ph.D. in biophysics at University of California at Berkeley.  She is internationally renowned for her research on the biofield and subtle energies and is president & founder of the Institute for Frontier Science, a nonprofit laboratory in the San Francisco Bay Area.  She is also a professor, integrative health educator, and president of the US Psychotronics Association.