Over the last few decades, there has been an increase in studies looking at the impact of Biofield Therapies to suppress tumor growth and hinder the proliferation of cancer cells. Lorenzo Cohen, CHI Scientific Advisor, Richard E. Haynes Distinguished Professor in Clinical Cancer Prevention and Director of the Integrative Medicine Program at The University of Texas MD Anderson Cancer Center, and his colleagues have been researching the impact of a Biofield Therapy emitted by humans on Lewis Lung Carcinoma in mice.

Building on his previous groundbreaking work, Lorenzo and colleagues found that although the Biofield Therapy did not inhibit tumor growth, tumors exposed to the Biofield Therapy had a significantly higher percentage of tumor cell necrosis (death) which was in part due to changes in the microenvironment and the stemness of tumor cells (a process which supports the growth and spread of cancer). In the experimental group, there was a significant increase in cells (cleaved caspase-3 positive cells) activated during apoptosis (programed cell death) as well as immune cells (CD8+/CD45+) responsible for targeting cancer.

“The ability to control growth of lung cancer is especially relevant as it is an aggressive cancer that is difficult to treat. The tumor biology mechanisms…modified in the lung cancer mouse model are the same mechanisms relevant for the growth of many cancers.”
~ Lorenzo Cohen

Become a CHI contributor and watch a recent webinar featuring Lorenzo discussing how biofield therapies can influence the treatment of cancer. He and Dr. Shamini Jain, CHI CEO and Founder, also explore the biofield’s growing popularity and its role in the future of integrative medicine along with research into the use of these therapies to improve quality of life and clinical outcomes. 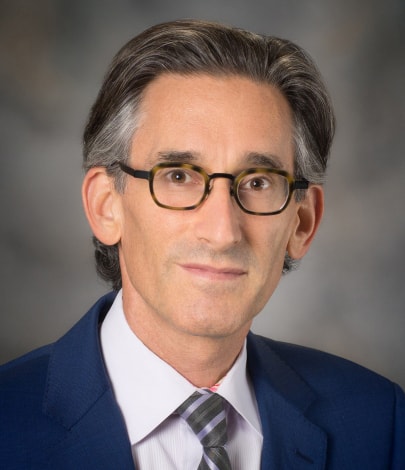