From Karma to Grace: Moving Beyond the 4 Archetypes of Survival 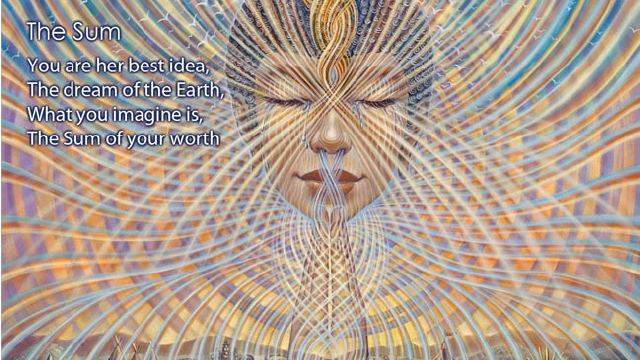 Millions of people have adopted some plan for personal growth, depending on the goals they set for themselves. Some people want to be happier, others closer to God; some have committed themselves to find enlightenment, which would be alien to someone else trying to escape suffering and self-defeat. So what part can modern psychology play?

At its roots, modern psychotherapy began, in Freud’s eyes, as a way to heal people of hidden destructive forces in the unconscious, and his motto was “Where Id was, Ego shall be,” a formula in which the “it” (Id” or aggression, fear, and the death wish would be replaced by self-control directed by the healthy individual self “Ego). It was at once a romantic ideal, because each person was on a quest to slay inner dragons, but Freud became increasingly pessimistic that people could actually overcome the darkness that crippled them from the unconscious mind.

C. G. Jung countered this view with his detailed map of the unconscious, spelling out the universal roles that all of us unwittingly play out, guided by archetypes or story models. In Jung’s psychological world, hidden forces can be positive or negative, and through personal evolution, even the darkest archetypes can be redeemed. This was ultimately a spiritual journey, and for that reason (and the fact that the Freudian model led to a very low rate of cures), Jungian archetypes have become popular for their spiritual significance.

Caroline Myss further develops Jung’s ideas and combines an archetypal path for self-development with a method of personal insight and intuition. In particular she describes four survival archetypes whose presence in the subconscious is universal and crippling in their negative effects. However, through self-awareness, each of us can identify the repeated patterns in our lives that have been dominated and harmed by the survival archetypes. A path of personal evolution is distinctly marked out, and transformation becomes possible, not as a general, hazy belief but as new behavior and beliefs that redeem the archetype, making it a psychological ally instead of an enemy. 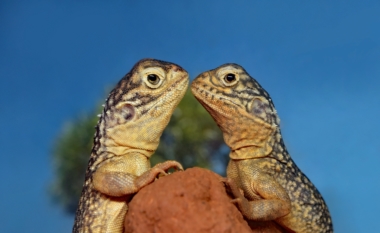 Because human nature is so complex and ranges across so many epochs and cultures, there are literally hundreds of different subconscious archetypes available to us. We typically only carry a handful of them during our life, these helping to define your outer personality as well as the course of our lives. As originally proposed in C. G. Jung’s work, and further delineated by Caroline Myss, among the many different combinations of archetypal selves that you carry at any one time, there are four that are always common to everyone—the archetypes of survival:

In Myss’s system, these four act in specific negative ways, all linked, however, by the survival instinct. These four remain with you throughout your lifetime and are linked to how you manage your energy and power. Gaining an understanding of their respective motivations and needs helps you understand your own motivation for action and your successes or failures.

They are programed at an early age to keep you safe and small—to help you maintain your survival—and in most individuals, the driving impulses are centered around fear. They obtain their material from your upbringing, parentally and socially, general life experience, and their efforts to preserve you. For the outer personality, the influence of the archetypes of survival are generally undermining to your well-being. You might call their combined voices the “inner critic committee,” those self-critical voices that are all too familiar.

These four archetypes represent the greatest challenge to your successful development as a person and to your soul. They influence how you perceive and respond to the varied events of your life, and, depending on how you work with them, you either suffer your fate or embrace your destiny. That is, you suffer your fate if you remain in the grip of habitual action and reaction, operating in the laws of karma. You embrace your destiny by knowing and evolving these archetypes, which then support your capacity to follow what true inspiration sets forth for your actions.

To begin the work of evolving these four survival archetypes, it’s best to begin with the inner child, although it can also be done simultaneously with the other three. Successfully working with and evolving them out of their shadow natures—from archetypes of karma and separation into archetypes of grace—moves you into present-time thinking and behavior, relying on your higher self to guide your actions rather than fear.

The victim archetype leads to an individual continually victimizing themselves—telling the outer self they are not deserving, not smart enough, or not good enough.

When you operate out of a non-redeemed victim archetype, you reside in blame and control and wait to be rescued. The victim, along with the rescuer and persecutor archetypes, can keep you locked in a negative pattern of living called the “drama triangle” of life. This drama triangle is a seductive loop of victimhood, blame, and control patterns learned in childhood.

In contrast, the evolved side of the victim is empowered and aware, becoming a co-creator in your life by moving you to choices that empower you and your life expression. It becomes a team player rather than a team slayer.

The saboteur fills your mind with sabotaging thoughts, which when acted upon by the victim archetype leads you to make choices that impede your own success.

Once redeemed, it realizes it can do a very good job discerning and will guide you away from non-life supporting actions to actions which support your success. The saboteur evolves to a co-creator by providing discernment, not condemnation. It becomes the lover of self, discerner of truth, and a supporter of conscious choice.

The prostitute learns to survive and be secure in the world by negotiating away your power, which sabotages things and victimizes you.

The redeemed side of the prostitute no longer negotiates away power, but knows boundaries and becomes a co-creator in your life by conserving and directing energy. The prostitute moves into authentic self.

The inner child archetype can be experienced in a variety of ways including the:

Therefore, each shadow side is experienced differently. For instance, the wounded child will continue through adulthood living through the wounds of early childhood, often staying stuck in the “why” of things and constantly looking for someone else to take responsibility for what happened to them.

In order for the inner child to be emancipated, it needs to learn that it is no longer being parented and that it can trust the outer adult self to do life together. This is the first relationship of trust.

The inner child becomes the emancipated child, parented by yourself.

Emancipation Out of the Drama Triangle and into the Surrender Triangle 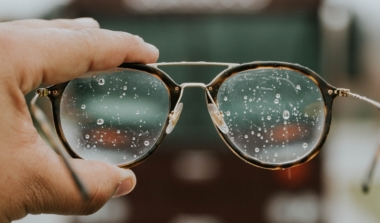 Evolving these four archetypes out of survival requires you to know yourself well enough to identify actions that you need to take. This represents a shift to empowerment where you stop acting out of flight, fight, and freeze mode, stop giving away your power, and take that power and responsibility for yourself. The goal is to transcend and transform life experiences, stepping off the wheel of karma that has you repeating the same behaviors over and over.

With this emancipation, you can step out of the drama triangle—of living in the persecutor, victim and rescuer mode—and into the “surrender triangle,” which is characterized by learning to let go, cultivating faith and trust, living through inspiration, and ultimately thriving. This is unconditional self-love. As you come out of survival mode, you can more easily live in the light side of your other archetypal selves.

When we as individuals successfully evolve the archetypes of survival into archetypes of grace, social transformation is possible; true group consciousness can become realized. Humanity at large then has the potential to step out of the action and reaction shadow of these former survival archetypes. That is, not needing to play out the same social or ancestral patterns but seeing the world differently through inspiration and enabling life-supporting transformation. 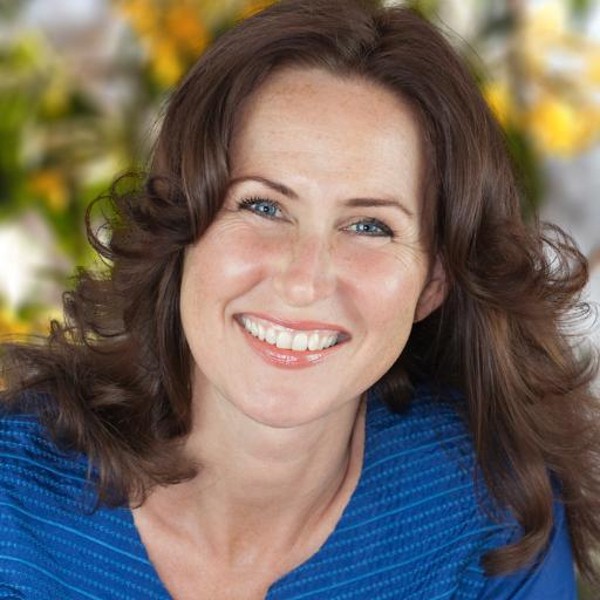 Tiffany is a clinician and researcher of subtle energy, biofield therapies and energy psychology.  With her wide use of various subtle energy devices along with her spiritual and intuitive guidance, she serves as an integrative practitioner working alongside medical doctors, naturopaths, osteopaths and allied professionals.  She received her Masters of Theology in Energy Medicine with special emphasis in Medical and Spiritual Counseling from Holos University Graduate Seminary and was personally mentored by the school’s founders, Drs. C. Norman Shealy and Caroline Myss. Her novel thesis topic earned her honors and recognition amongst peers and scholars who equally desire the reunion of Science and Spirit.