Neural Correlates of the Shamanic State of Consciousness 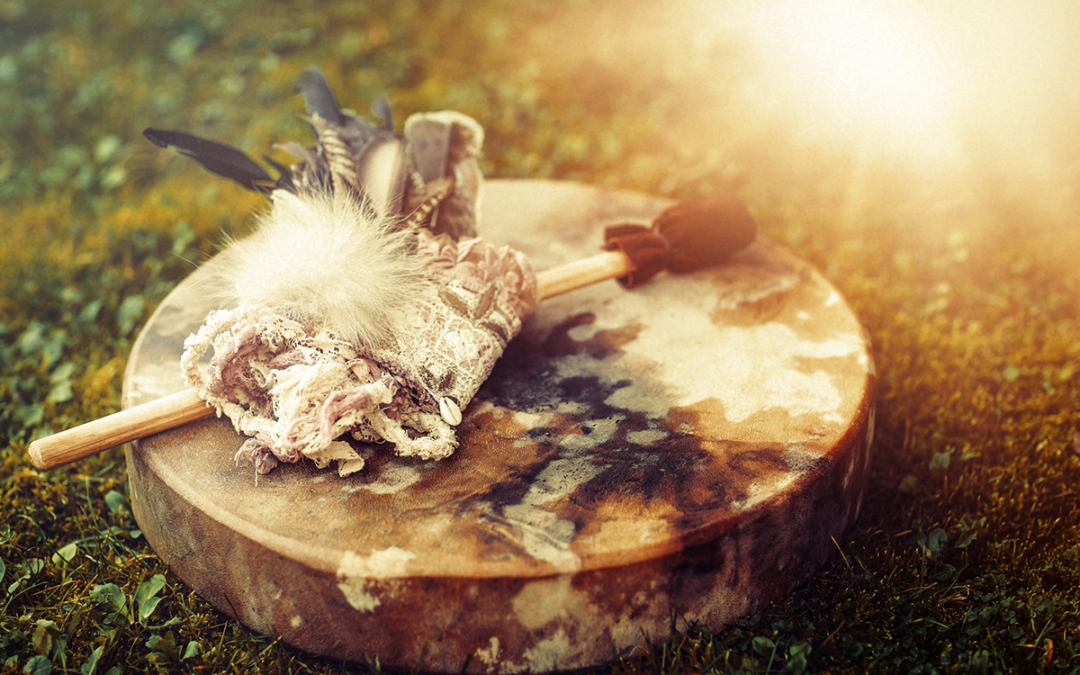 The recent paper “Neural Correlates of the Shamanic State of Consciousness” is recognized as the largest and most extensive neuroimaging study on shamanic practitioners to date. Published in Frontiers in Human Neuroscience, a group of researchers from the University of Michigan characterized the brain activity of the shamanic state of consciousness using high-density electroencephalography (EEG) and assessed their subjective experience using the Altered States of Consciousness questionnaire (OAV).

This controlled comparative study conducted at the University of Michigan consisted of two groups: 24 experienced shamanic practitioners and 24 control participants that were matched according to age and sex. The control group passed an extensive inclusion and exclusion criteria of which included denying any previous experience or interest in shamanism, meditation, spiritual healing, psychedelic drug-use, hypnosis, and professional musicianship as well as any past or present diagnosis of physical or psychological illnesses.

Prior to the study visit, both groups completed the OAV at home after listening to the pre-recorded shamanic drumming track. During the study visit, baseline high-density EEG readings were conducted with participants’ eyes open and closed for 5 minutes respectively. Afterwards, readings continued through three consecutive experimental blocks, in randomized order, which included cognitive testing, shamanic drumming, and classical music listening. The EEG readings concluded with participants resting their eyes open and closed again for 5 minutes respectively. In both the OAV assessment and EEG reading, shamanic practitioners were instructed to enter the shamanic state of consciousness during the drumming track.

The OAV domains of shamanic practitioners were significantly different from controls, and furthermore they were comparable to or greater than that of participants under the effects of psychedelics (ketamine, psilocybin, or MDMA) in previous reports. The variety of EEG changes further correlated the altered state of consciousness of their shamanic trance. During drumming, shamanic practitioners exhibited increased gamma power that is directly related with elementary altered visualizations, decreased neural signal diversity of the gamma band that is inversely related to insightfulness, and increased criticality (a balanced state between order and disorder) in both low and high beta and gamma bands. Increased low beta band further parallels with elementary visual alterations and complex imagery.

While these findings demonstrate that the shamanic trance has overlapping neural traits compared to past literature on psychedelic drug-induced alterations in consciousness, the authors explicate that these two are “distinct states with shared traits” due to their characteristic changes in brain activity.