The Influence of Solar and Geomagnetic Activity on Human Heart Rhythms by Rollin McCraty, Ph.D. 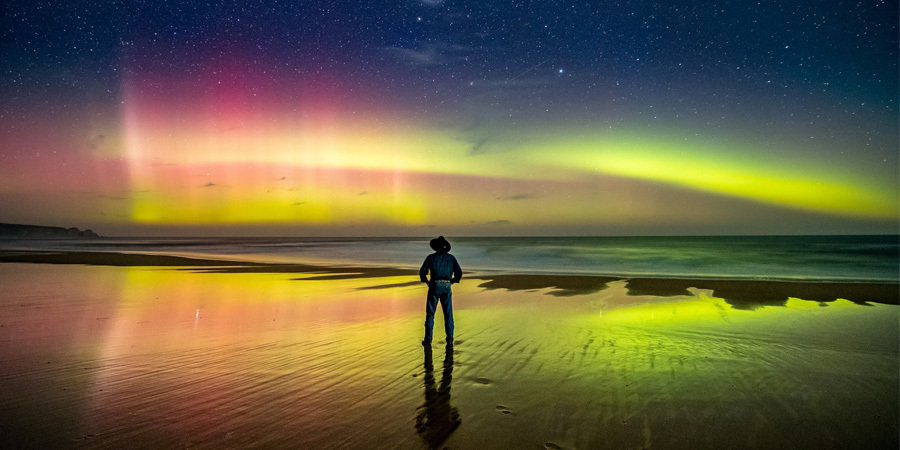 Here is an excerpt from a new study by the HeartMath Institute, Long-Term Study of HRV Responses to Changes in Solar & Geomagnetic Environment, which was published in the February 2018 edition of Nature Scientific Reports.

The study makes a striking correlation between people’s HRV (heart rate variability) and energetic environmental phenomena such as the electromagnetic energy from the sun, the Schumann Resonance Power (magnetic waves that circle around the Earth) and energy influxes coming from outside our solar system.

The Influence of Solar and Geomagnetic Activity on Human Heart Rhythms

“These findings,” the study states, “support the hypothesis that these energetic environmental factors act as energy sources that outplay in different ways depending on an individual’s health status and maturity level and capacity of self-regulation.”

The study, Long-Term Study of HRV Responses to Changes in Solar & Geomagnetic Environment, was published in the February 2018 edition of Scientific Reports, one of the journals published by Nature magazine.

Researchers recorded the effects of geomagnetic and solar activity by monitoring study participants’ heart rate variability (HRV) – the beat-to-beat changes in their heart rates. The participants comprised 16 healthy females ranging in age from 24 to 49 who worked at the Prince Sultan Cardiac Center in Hofuf, Saudi Arabia, where the study was conducted. Their HRV was recorded for 72 consecutive hours each week for five months.

Although the study confirms that daily ANS activity, using HRV measures, responds to changes in those environmental factors, it does so primarily during periods that are undisturbed by solar activity. Also, the ANS responses can occur at different times following changes in those factors and then continue for varying lengths of time.

Among other effects of geomagnetic and solar activity scientists observed was an increase in heart rates as solar wind increased, a reaction they said resulted from physiological stress. Additionally, they wrote, “It appears that increased cosmic rays, solar radio flux (an index that indicates solar activity), and Schumann resonance power are all associated with increased HRV and increased parasympathetic activity, and the ANS responds quickly to changes in these environmental factors.” (Note: Among other processes, the parasympathetic nervous system conserves energy as it slows the heart rate, and it increases intestinal and gland activity.)

The Schumann resonances (SR) are global electromagnetic resonances, generated and excited by lightning discharges in the cavity 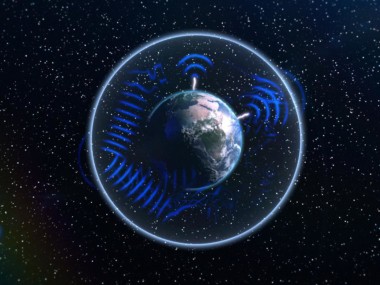 formed by the Earth’s surface and the ionosphere. Scientists have shown a similarity between the electrical components of the time-varying voltages generated by the human brain, as measured by EEGs, with the SR. “Pobachenko et al. examined the SR and the EEGs in a group of participants over six weeks and found that during the daily cycle, changes in the EEG were similar to variations in the SR.”

The study conducted in Saudi Arabia explains that the research related to human brain waves and the Schumann resonances “suggests that under certain conditions, variables affecting the Schumann parameters (such as solar wind) may affect brain activity, such as modifications of perception and dream-related memory consolidation.”

The study cites other prior studies that have demonstrated significant decreases in HRV – again, the beat-to-beat changes in heart rate – during magnetic storms, which indicates a possible mechanism linking geomagnetic activity with increased incidents of coronary disease and myocardial infarction/heart attacks. Those studies “suggest that the cardiovascular system is a clear target for the impact of geomagnetic disturbances.”

Among other findings of earlier research cited in this study, low levels of geomagnetic disturbance combined with higher levels of cosmic ray activity coincided with “a significant rise in emergency calls and overall deaths during these periods, with the most increases (being) in cerebral strokes and sudden cardiac death.” That research suggested cosmic rays were an important factor affecting human medical events in elderly populations.

Earlier studies also have observed that before a magnetic storm, even several days in advance, there can be an “anticipatory reaction” in humans. Indicators of such a reaction include alterations in study participants’ blood pressure, HRV, heart rate, skin conductance and (other) physiological symptoms.

Click this link, Scientific Reports, to read the article in its entirety.

The Effects of Magnetic Fields On Humans 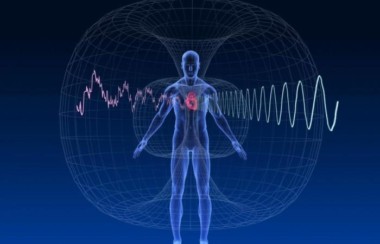 Another recently published study, Identification of a Group’s Physiological Synchronization with Earth’s Magnetic Field, supported a HeartMath hypothesis on the effects of geomagnetic activity: The study suggested that of all the physiological systems studied thus far, “the rhythms of the heart and the brain are most strongly associated with changes in geomagnetic conditions.”

You may already know that all living entities generate their own local energetic, or magnetic fields. In the case of humans, scientists have measured this field up to several feet away. HeartMath and other entities around the world also have conducted numerous studies on the magnetic fields radiating from humans. They have looked at the so-called local environmental fields that surround humans and the influence these fields may have on our thoughts and emotions as we interact with one another. You can read more about this field in the article, Each Individual Impacts the Field Environment.